No Widgets found in the Sidebar Alt!

No Widgets found in the Sidebar Alt!

Copied below is a news article from Stanford’s Scope blog discussing a new paper published in PNAS by Brett Foster (and others from our lab.) Exciting work that is getting a ton of press coverage today including Australian, Indian, Russian, and Dutch news sources. Very exciting- Go Brett!! 😀

Why Memory and Math don’t mix: They require opposing states of the same brain circuitry

Can you compute your taxes while simultaneously remembering what you had for lunch yesterday? Neither can I. But doing two things at once isn’t always hard – in fact, it can be as easy as listening to music while driving, or talking while washing the dishes.

Today, though, Stanford neuroscientist Josef Parvizi, MD, PhD, and his colleagues have shown in a study that recalling your own experiences and performing externally oriented tasks such as arithmetical reasoning are mutually exclusive. That’s because the same brain circuitry that must be activated for the former to proceed must be actively suppressed during the latter activity. As I describe in a release:

The researchers showed that groups of nerve cells in a structure called the posterior medial cortex, or PMC, are strongly activated during a recall task such as trying to remember whether you had coffee yesterday, but just as strongly suppressed when you’re engaged in solving a math problem.

The PMC sits roughly where the brain’s two hemispheres meet, making it one tough place to visit, technically speaking. Yet neuroscientists would love to learn much more about the PMC, because it’s known to be a key player in introspective activities such as remembering past experiences, imagining the future, and just plain daydreaming.

So Parvizi and his team turned to epileptics for assistance. These patients, whose seizures were unresponsive to drug therapy, had already had small sections of their skulls removed and plastic packets containing electrodes placed at the surface of their exposed brains. Their brain activity was then monitored for close to a week, so when seizures inevitably came, their exact point of origination could be identified. Then, surgeons could excise a tiny piece of tissue at that spot, breaking the positive-feedback loop of electrical-wave amplification that is a seizure.

Five to seven days of lying in a hospital bed leaves these people,  shall we say, bored out of their skulls, yet perfectly conscious.

Finding eight patients whose electrodes were situated close to the PMC region (the brain’s hemispheres are spaced far enough apart to shoehorn in an electrode-containing packet without causing any damage or pain), Parvizi’s team got their permission to do a study requiring no further medical manipulation and only modest mental effort. The volunteers were given laptops on which appeared batteries of true/false statements about memory (“I had coffee this morning”) or math (“67 + 6 = 75″) and recorded activity in the PMC.

The result: All the brain circuits flagged by the electrodes as highly active during the recall exercise were not merely passively silent, but actively suppressed, during arithmetical calculation. “It’s essentially impossible to do both at once,” says Parvizi.

And another important point about the work, pointed out to me by Parvizi: Epileptics are the unsung heroes of brain research. Much of what we know about how our cerebral operating systems is the result of these patients’ willingness to put their brains in the service of scientific research – literally. 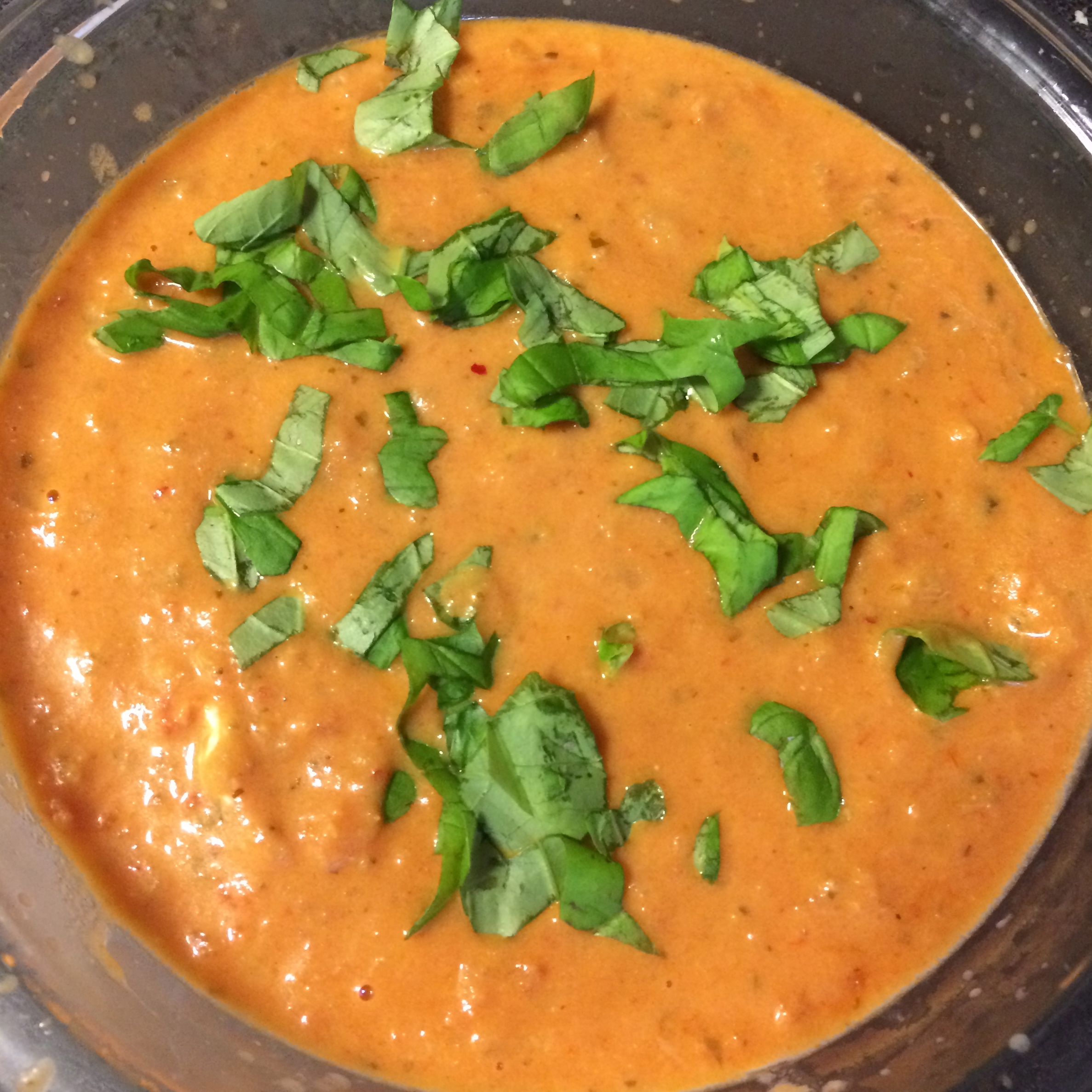